According to reports, Earth formed around 4.54 billion years ago. Around 200,00 years ago with the evolvement of homosapiens, the greatest human Civilization started.

Earth has been our mother however particularly for the last 100 years, the presence of humans on earth has brought many several severe changes.

Around 80% of species are extinct due to rapid urbanization and industrialization. Mass destruction of trees is alarming. Soon will be the time when the future will be without trees.

Fast forward to 2050, with rapid urbanization, trees degradation, global warming, and many more concerns. We will experience violent Storms, extreme climate conditions, less food, overpopulation, most of the species will get extinct.

And Greatest Civilization will be at risk. 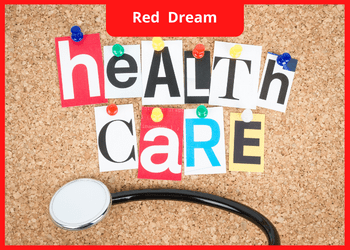 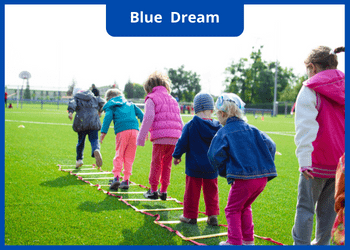 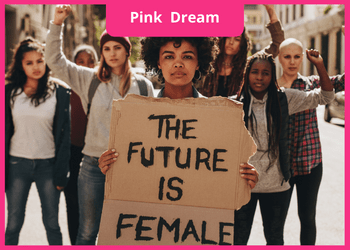 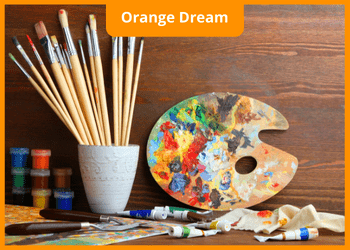 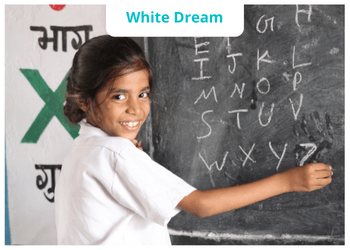